Spanish culture and its differences with France 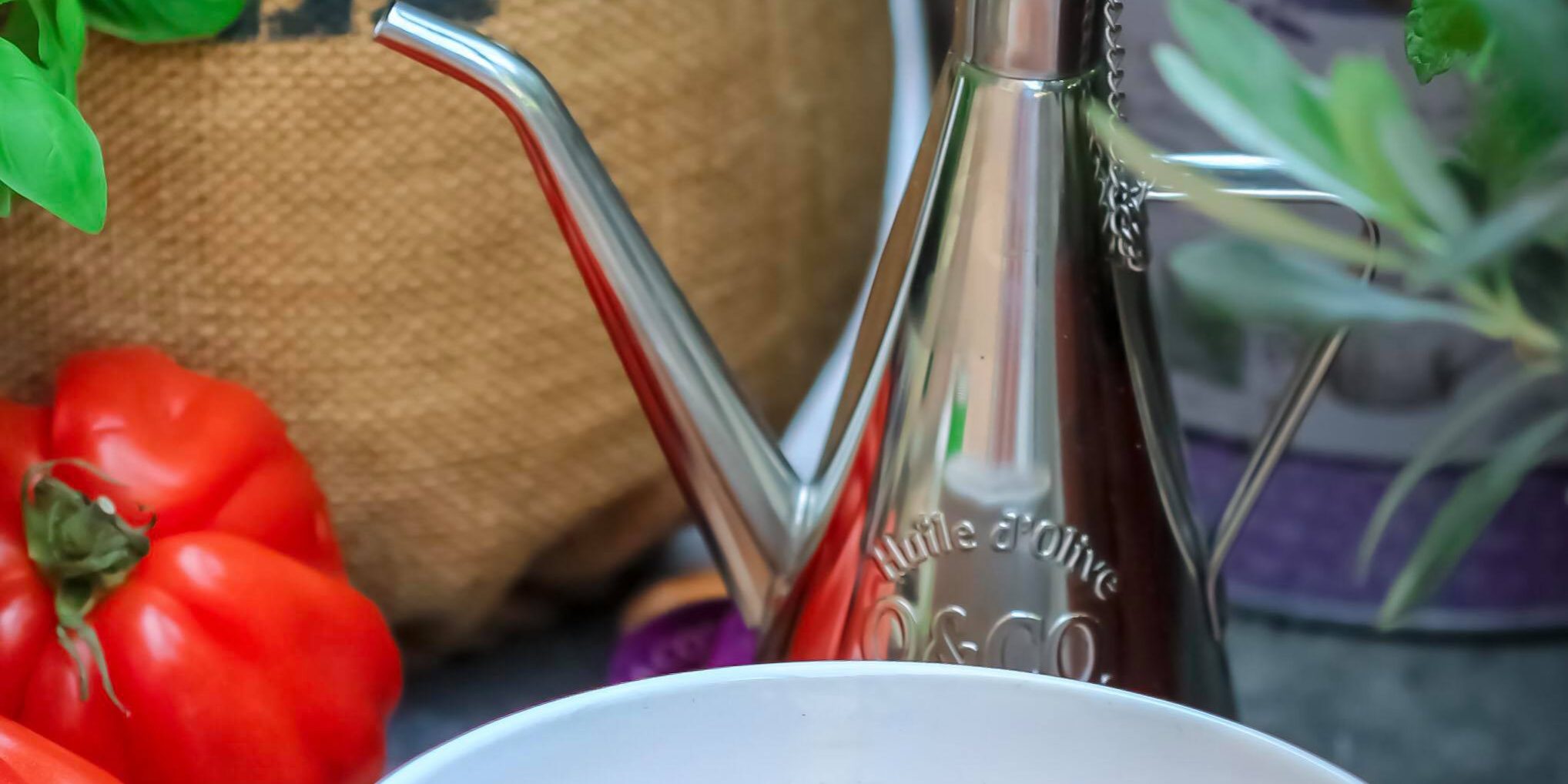 Are you going to Spain for an internship, a mobility program or a stay ? Nothing better than knowing the way of life of your host country. Read this article and Spanish culture will no longer hold any secrets from you.

Being on a first name basis with everyone

The Spanish language has a form of polite address with “usted”, but it is rarely used.

Indeed, Spaniards are used to being on a first-name basis. It is used every day, regardless of the age or profession of the person being addressed.

We can also find other expressions in the Spanish language. For instance, when you go into a shop or any other place, you will probably be told “hola guapa” (hello, my pretty one) or “que tal cariño” (how are you, dear?). Don’t be surprised by people being too familiar with you, they are the expressions of the country.

Spain is well known for its famous tapas, which you can enjoy over a glass of sangria. Tapas are shared and offer a very convivial moment! Don’t forget to ask for pan con tomate, a Catalan speciality.  It consists of bread, tomato and olive oil and sometimes garlic, trust us you’ll be coming back for more. Spaniards eat a lot of fried and potato based dishes: chipirones, calamares, tortilla…

If you are in a local area, on Sunday lunchtime, stop at a bar and have a Vermut. It is a cooked wine. You can enjoy it with olives and anchovies.

Spaniards also enjoy coffee with milk (café con leche). Indeed, they have mastered the “milk cloud” to perfection. You can take this coffee with Spanish pastries which, let’s be honest, have improved. You can find good bread up to french standards. As for croissants or pains au chocolat, they have been restyled with cream, natillas…

The Spaniards may not be kings of pastry, but when it comes to fruit and vegetables, they’ve got it down pat. Spain has a lot of agricultural land and is the European champion in fruit production – long live tomatoes, citrus fruits, strawberries and cucumbers! There is a good reason that Spain is known as the vegetable garden of Europe.

The Spanish have a very different rhythm from ours. Yet there is no time difference! Indeed, lunch is taken around 2pm, dinner at 9.30pm at the earliest, shops sometimes close at 10pm.

The Spanish may have an out of sync rhythm, but they still get up at 8am to start their day. The break times are only different.

The summer heat has a huge impact on the rhythm of their day, especially in the south of the country.

You will also notice that television programmes start an hour later than in France, at 10pm.

Spanish TV programs are sometimes “trashier” than in France. For instance, on the national news, they may show violent images where you can see dead bodies. Many other programmes are dedicated to talking about one’s problems, without filters.

The TV programs are interrupted by commercials many times. You may have only watched five minutes of the program before the ads appear.

It is also more common than in France for journalists or weathermen to advertise insurance or a car after they are done presenting.

Football games are very important if FC Barcelona, the national team, is playing. Spaniards like to watch the games at home more than in bars.

So are you ready to leave for Spain? You will have no problem immersing yourself after having read this article !

To read further on this topic :

How to set up international mobility in Erasmus + internship
21 August, 2022